Twilight of Venezuela’s Idols: Was Today PDVSA’s Day of Reckoning? 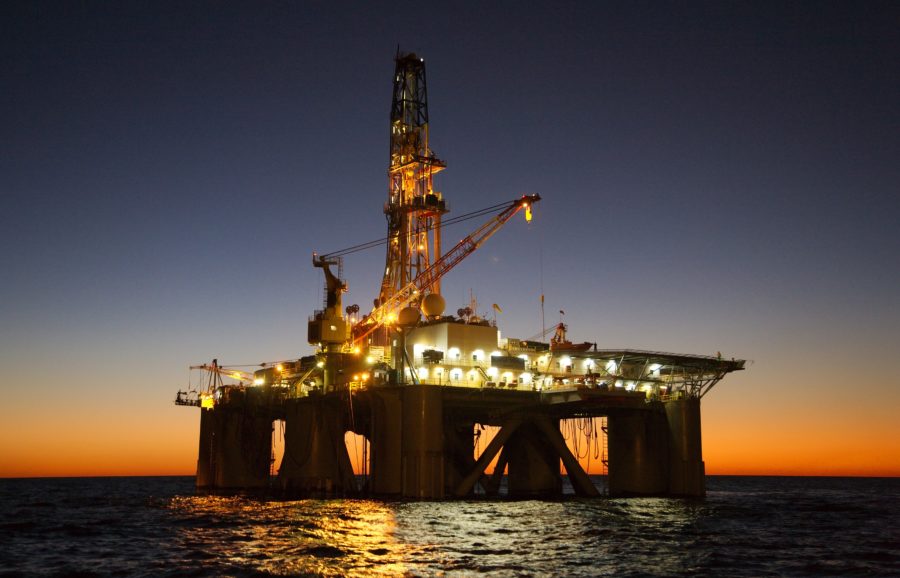 Twilight of Venezuela’s Idols: Was Today PDVSA’s Day of Reckoning?

Today the joint forces of diplomacy, finance and military might closed in on the regime of Venezuela’s president Nicolás Maduro, hastening its demise.

Here is what happened today:

Our Predata signals issued the following visualizations, of interest to our financial services clients:

Overall country volatility has been rising steadily over the past month. It’s now reached a near-year high. Last time the signal was this high was when the Constituent Assembly first convened.

Volatility in the security and civil sectors is also at a virtual year-high. The message here is that based on digital traffic, the economic situation is perceived as truly dire, and the societal crisis is deepening. Major drivers of volatility are Spanish-language sources related to the Latin American Debt Crisis of the 1980s (a sign that online audiences fear a calamitous collapse in Venezuela), the Venezuelan currency, and Guyana Essequibo, which Venezuelans are complaining is being decimated by Chinese mining companies with regime complicity.

Watch your Twitter and pass the popcorn. The events to watch in the coming days are:

Sure, Russia and China might wade in deeper to Venezuela, but even they are showing signs of nervousness. Reports from Caracas are that the Chinese have been opening discussions with leaders of the Venezuelan opposition. Even they are wondering if a new (more competent) crew would not increase the odds of their being repaid the circa $60 billion they are owed.

For those of us who have long tracked Venezuela, we anticipate a very rough ride for its long-suffering 30 million citizens, most of whom want regime change. But we are also hopeful that they will turn a corner in 2018.