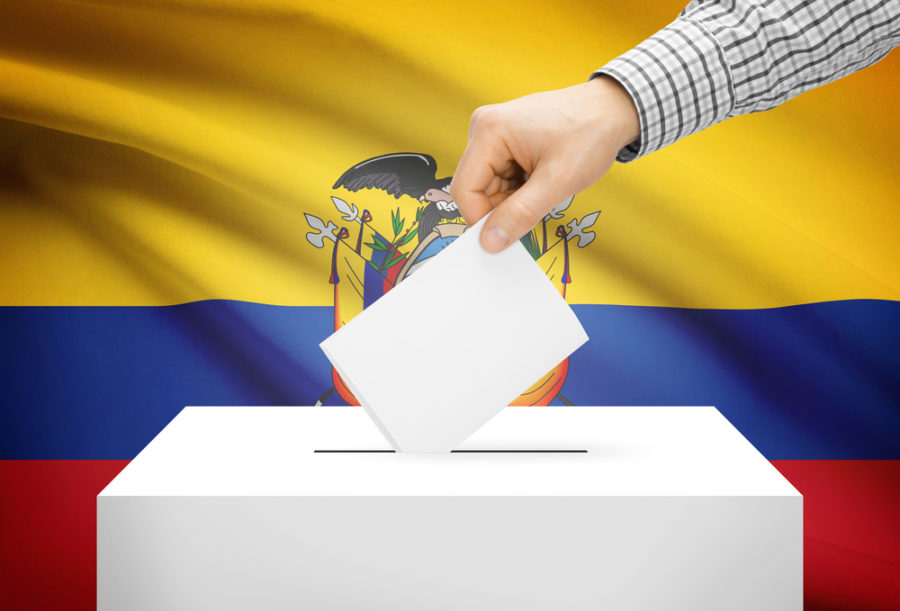 We were right: as we predicted in our previous blog, Lenín Moreno became the new President of Ecuador in last night’s second round elections.

Since our electoral forecast was correct, you might do well to read our economic forecast.

Last night was not without its excitement though. Right wing candidate Guillermo Lasso called the election in his favor, on the basis of exit polls that put him in the lead. The first sign of trouble was when Spain announced that Moreno won before Ecuador’s own electoral commission made its announcement. Lasso and his supporters shouted fraud and images of the alleged manipulation went viral on Latin American social media. Lasso has vowed to keep contesting the results, which should make for some volatility with demonstrations and wide-spreading conspiracy theories. 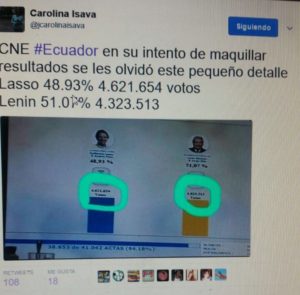 Here are some further predictions and assessments we are prepared to make:

Given the economic and political tight rope Ecuador will have to walk, President-Elect Moreno would do well host Assange without an Internet connection though.